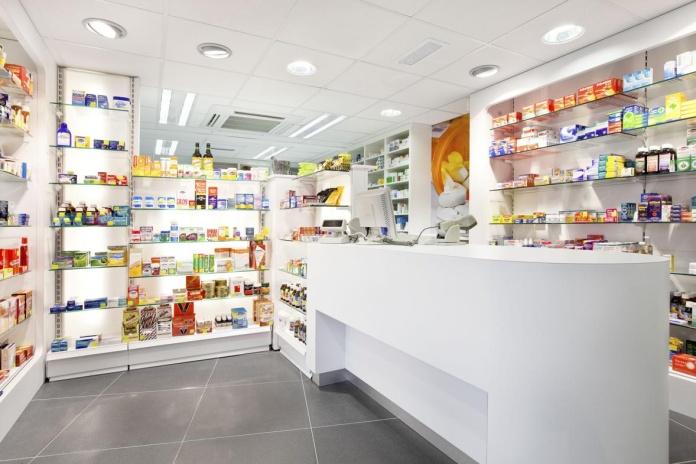 Pharm is the short form of the word pharmacy which refers to the science and methods of production and dispensing of drugs. A pharmacy can also be described as legal health profession where a pharmacist is able to provide information about drugs to patients as well as medical professionals.

A pharmacy will dispense both prescription and over-the-counter medication by a pharmacist who has been licensed to do so. Every pharmacy must be registered by the relevant bodies that control them and have proof of this in their premises. Drugs sold should be well labeled and displayed in such a way that anyone who wishes to buy the drugs can clearly see the names of the drugs being sold.

Photo of a pharmacy

The existence of the first pharmacy came into being when juice from a succulent leaf was extracted so that it could be applied to a wounded person. Asclepius, who was a Greek god who signified healing, had delegated the responsibility of making his remedies to a certain pharmacist by the name Hygieia.

In Egypt there were two classes of priests; some waited on those who came into the temple for remedies, while the other group went to visit those suffering from various illnesses. In Rome too, there were herbalists and physicians who worked together to ensure that those suffering from various illnesses received their treatment.  The herbalist would look for raw materials to make the medicine and the physician would do the job of making the drugs.

Since the Second World War, the pharmaceutical industry has evolved and the pharmacist’s role has changed as well. What remains constant is that the pharmacist still administers drugs, formulates, stores, and provides the correct dosage to the patients. The pharmacist also ensures that the quality of drugs dispensed works in the right way to ensure that patients are relieved from all complications. 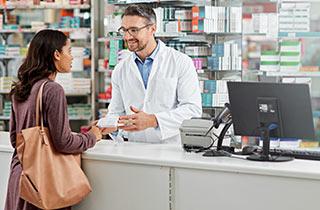 A pharmacist dispensing drugs in a pharmacy

There are various types of pharmacies some of which are listed below:

The pharmacy may be located in a community setting or a clinical setting depending on the purpose of the drug formulation being made. They could sell the drugs directly to people who need to use them.

A pharmacist testing the quality of drugs

Pharmacology is a science that deals with drugs which involves the review of chemical components that interact with every living thing chemically mostly through connecting with regulatory molecules. There are different branches of pharmacology some of which include:

The existence of the pharmacy has a long history in different countries but what remains constant is that those who work there have a responsibility of ensuring that the drugs dispensed work in the right way. Pharmacies are of different types with some taking their services to patients in their homes, while others keep their doors open waiting for those who need help to come to them.  You can choose a pharmacy that best fits your needs and make sure the pharmacy is legitimate. You can go through our list of Top Online Pharmacies where you will be able to identify the reliable online pharmacies that will sell original drugs.

Do NOT follow this link or you will be banned from the site!
X
Close Menu